Will The States Offer Protections Against New Form Of Predatory Lending?

You are here:
Consumer Protection 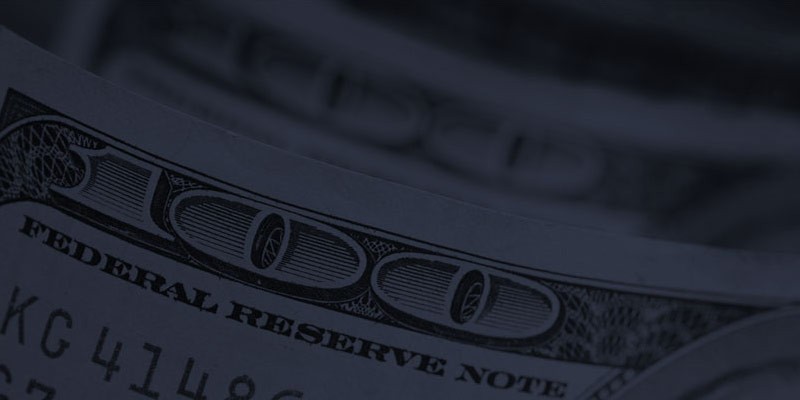 As Federal and State governing bodies finally start to clamp down on abusive payday lending, other forms of abusive subprime lending are beginning to fill the void. Predatory lenders are offering high-interest loans that are not necessarily tied to the receipt of your paycheck, but these loans can be just as harmful. Not only do these predatory loans carry high interest rates, they often charge ridiculous fees on top of the interest rates.

To make matters worse, many predatory lenders sell your information to scammers who will try to take even more of your money. Many states already have laws on the books that regulate such loans, but other states offer little to no protection for borrowers. Of the states that have legal protections for small closed-end loans, there may be loopholes in the laws that are being exploited by predatory lenders. At the very least, predatory lenders are going to continue their practice of exploiting loopholes in the law, and in many cases, just ignore the law. Read NCLC’s new in-depth report on this emerging issue: http://www.nclc.org/issues/installment-loans.html

In Maryland, payday loans are illegal, and the maximum interest rate that you can legally be charged is normally 24%. It is also illegal for lenders to attempt to use your employment wages as collateral.

If you are experiencing the unfair and deceptive practice of predatory loans, contact The Goldson Law Office for help.

How Experian Tricks People Into Signing Away Their Rights
April 1, 2022

Jeeps And Their Leaky Sunroofs
October 14, 2020

The Difference Between your Credit Report and Credit Scores
June 8, 2020